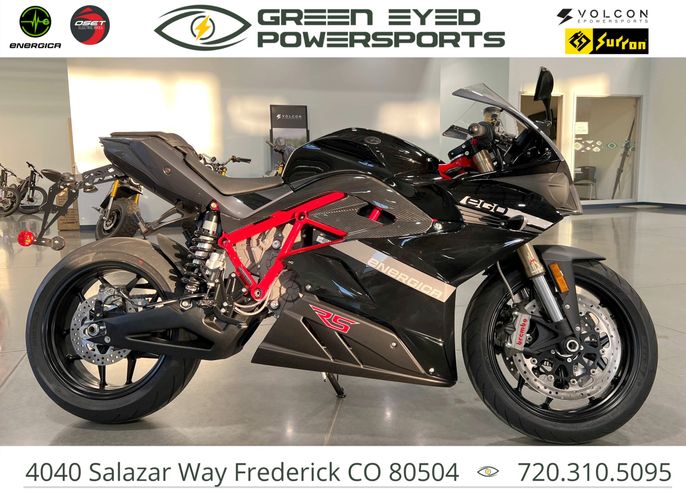 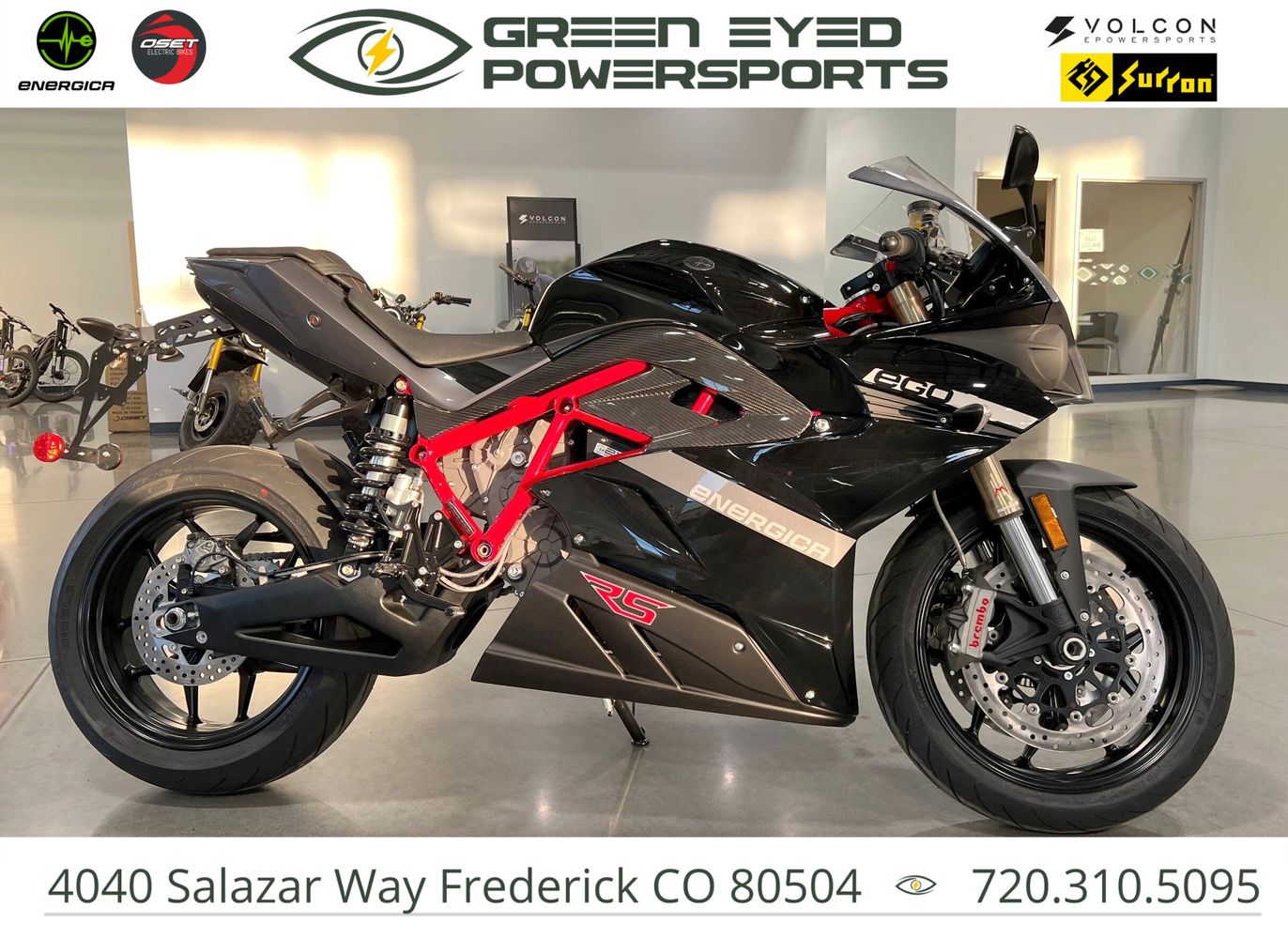 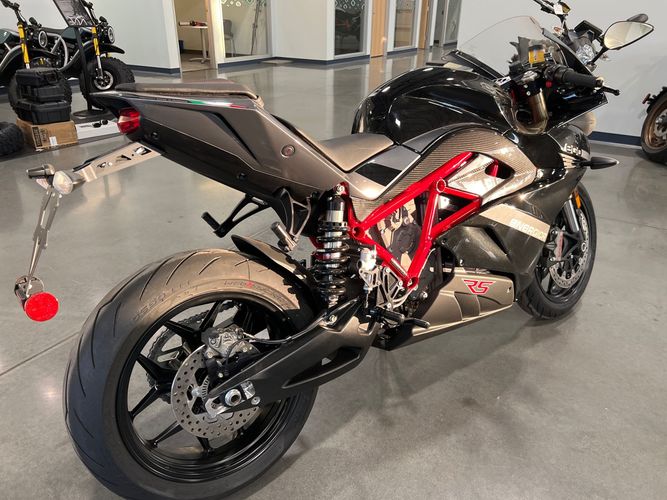 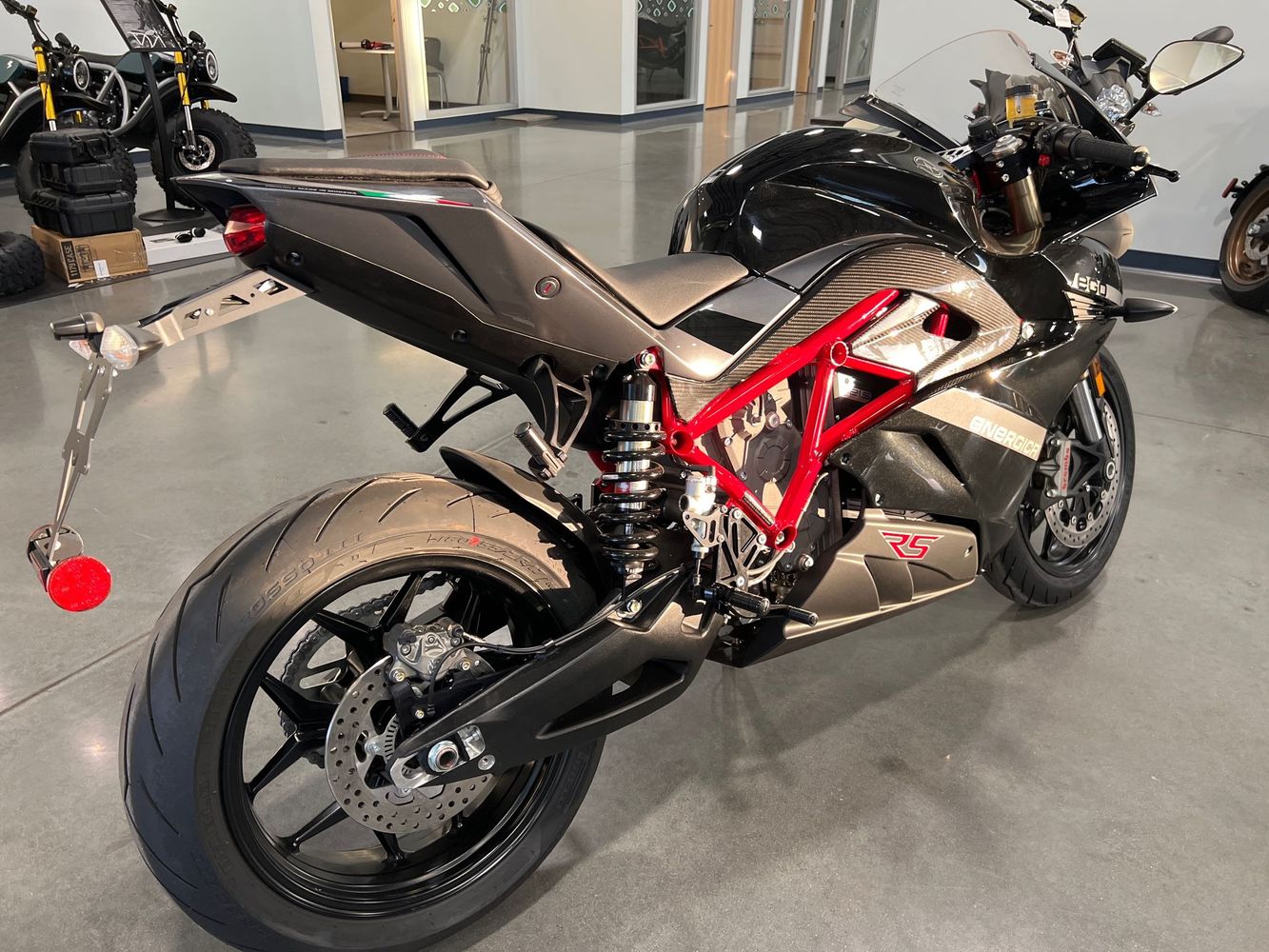 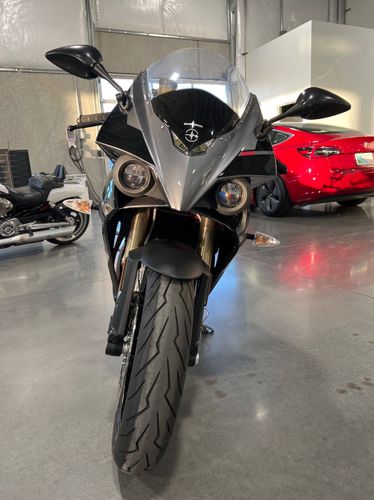 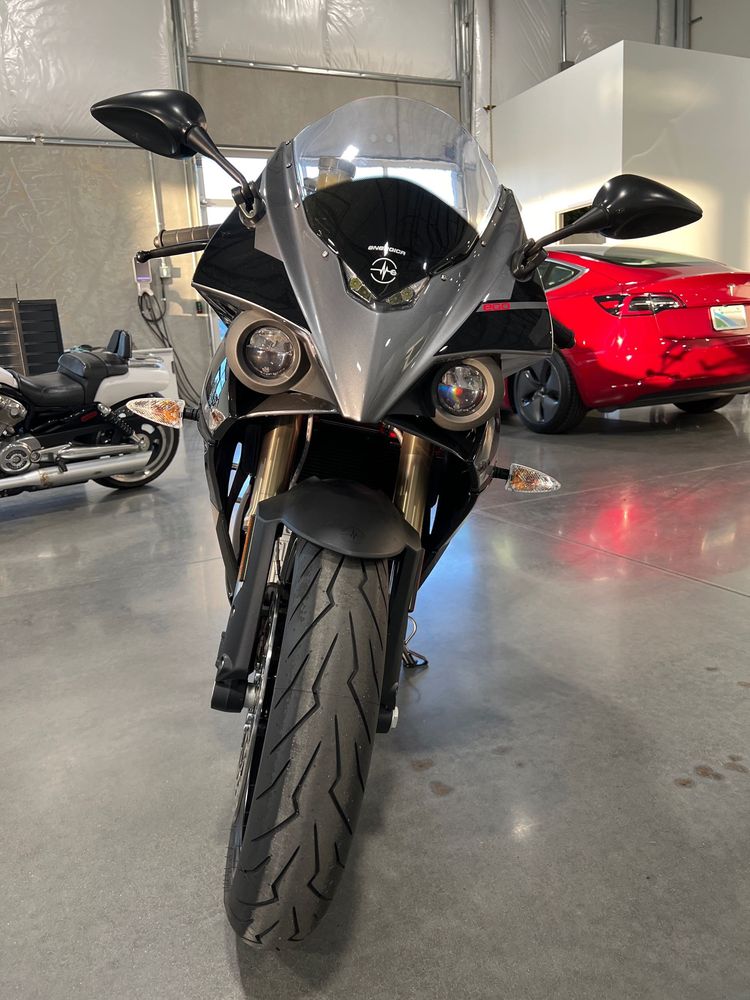 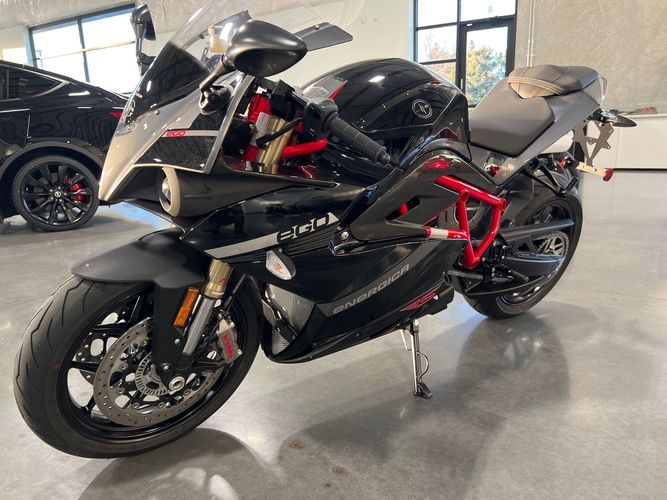 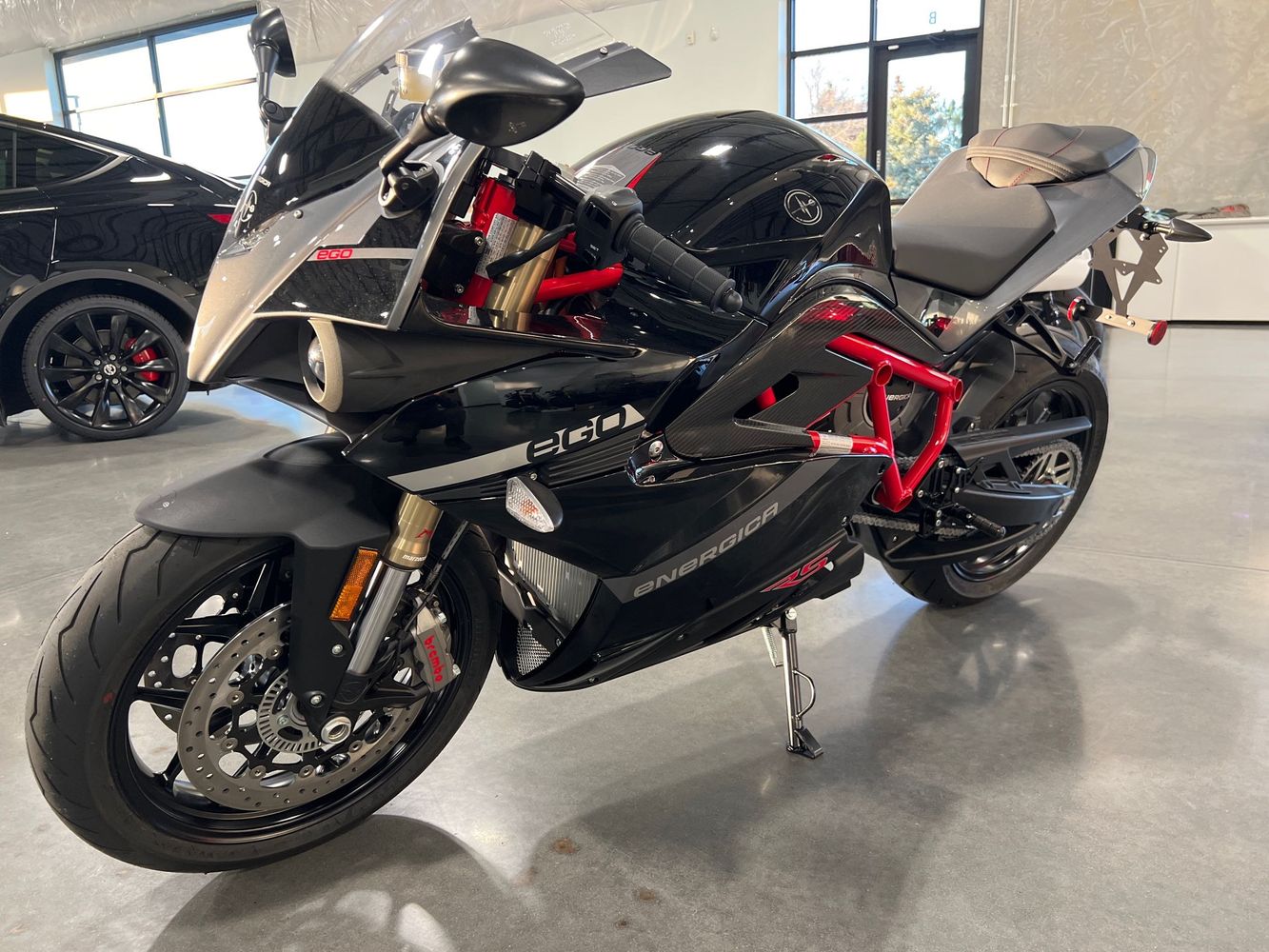 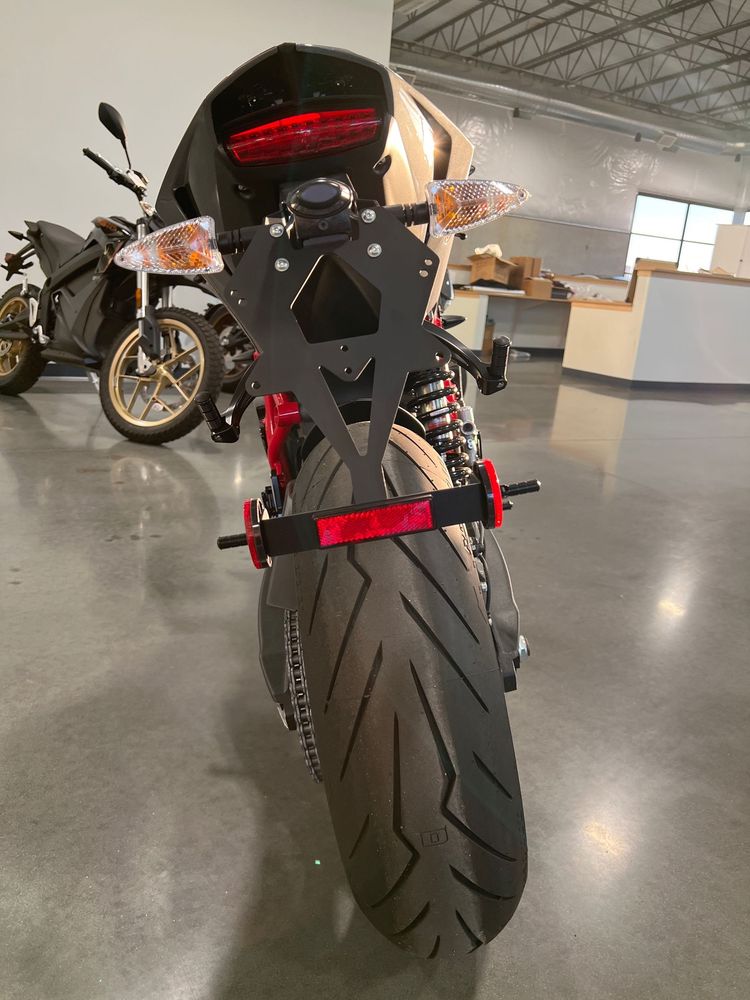 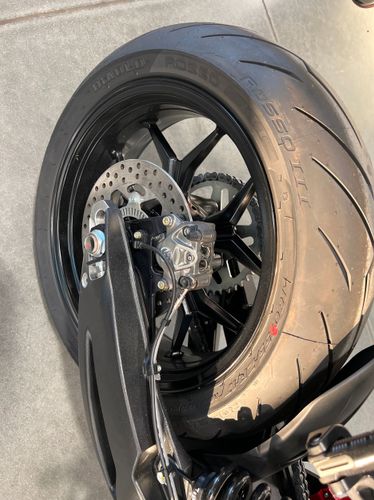 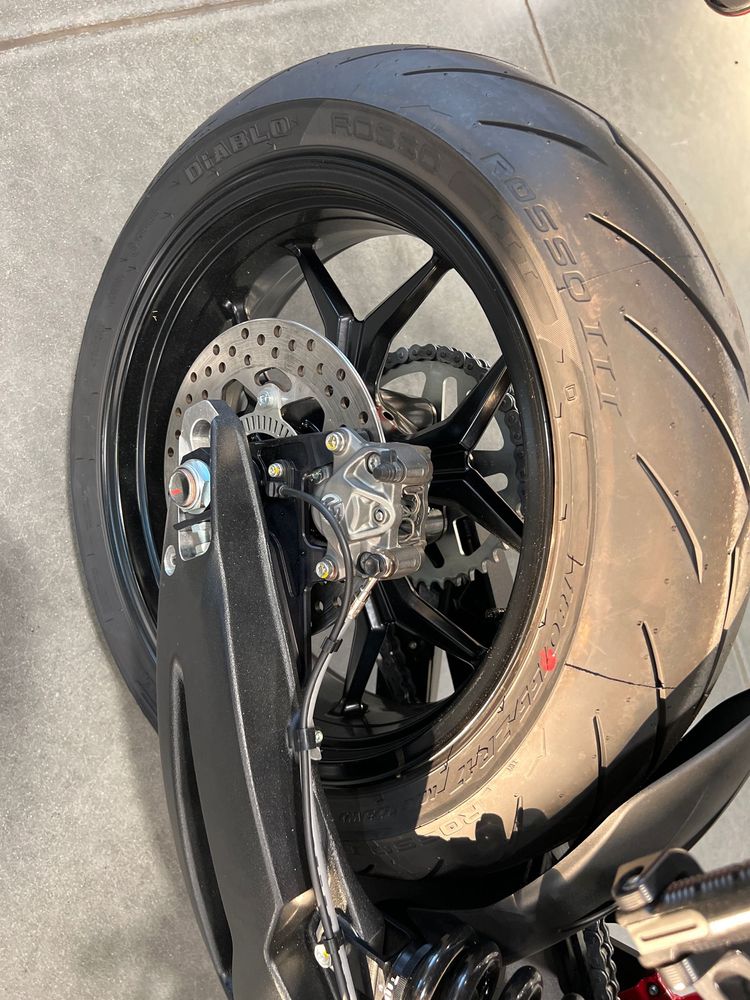 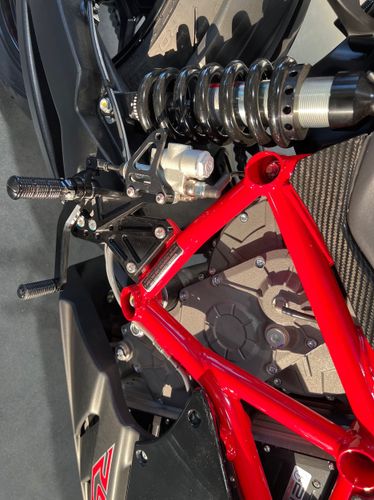 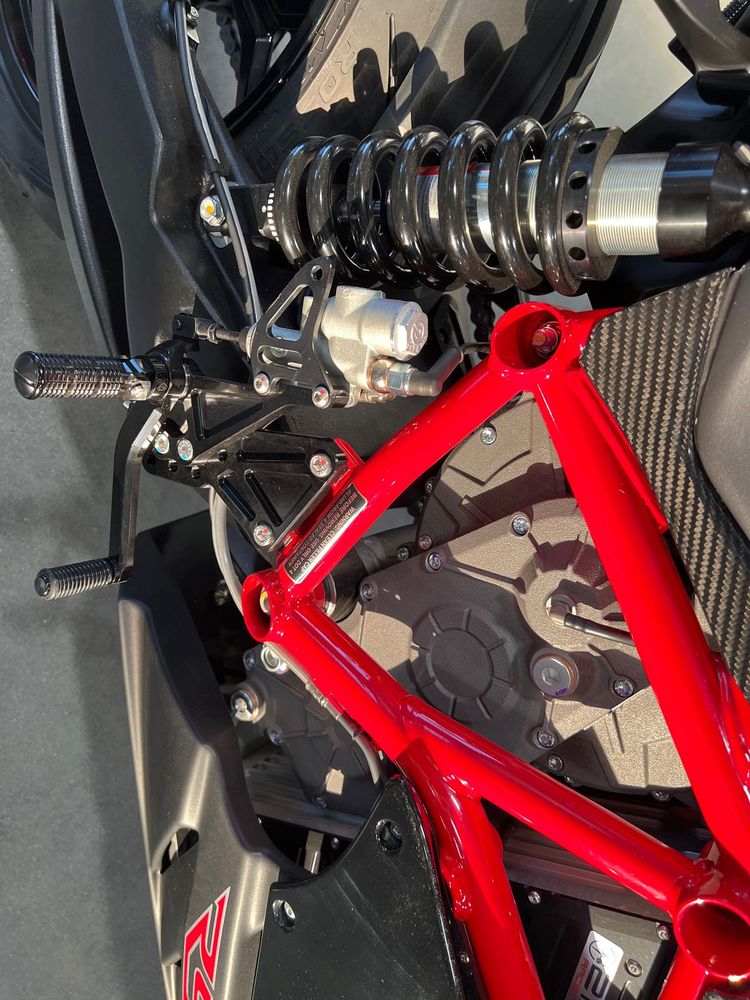 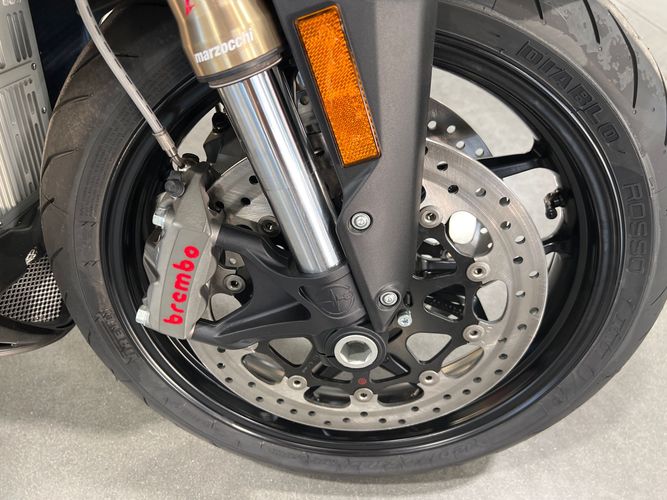 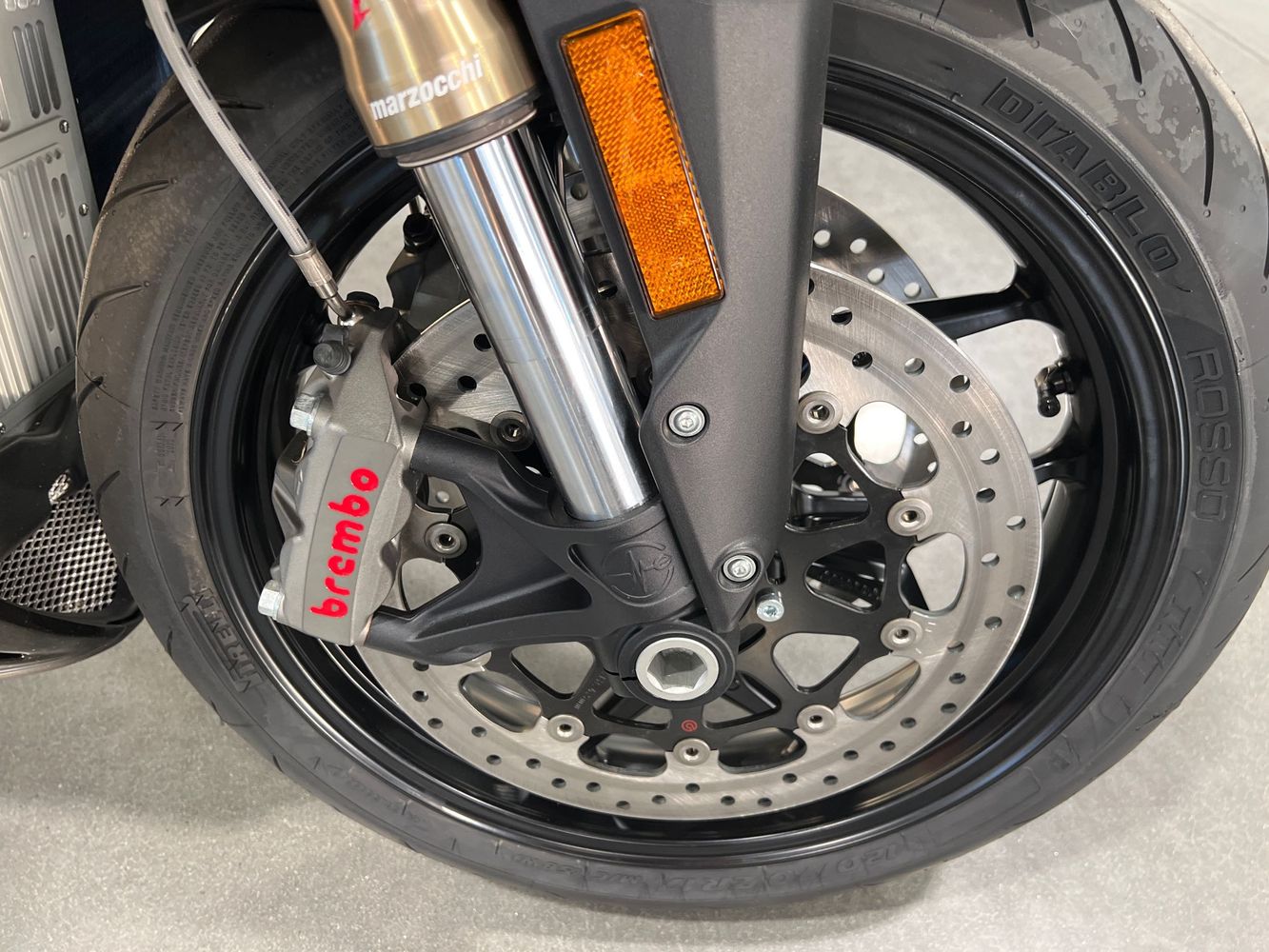 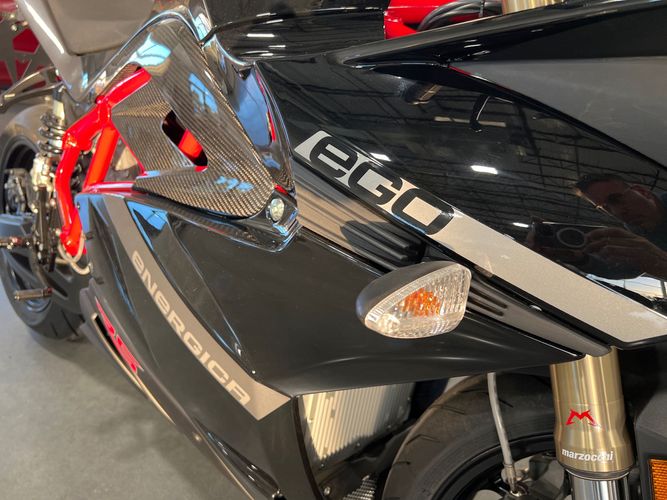 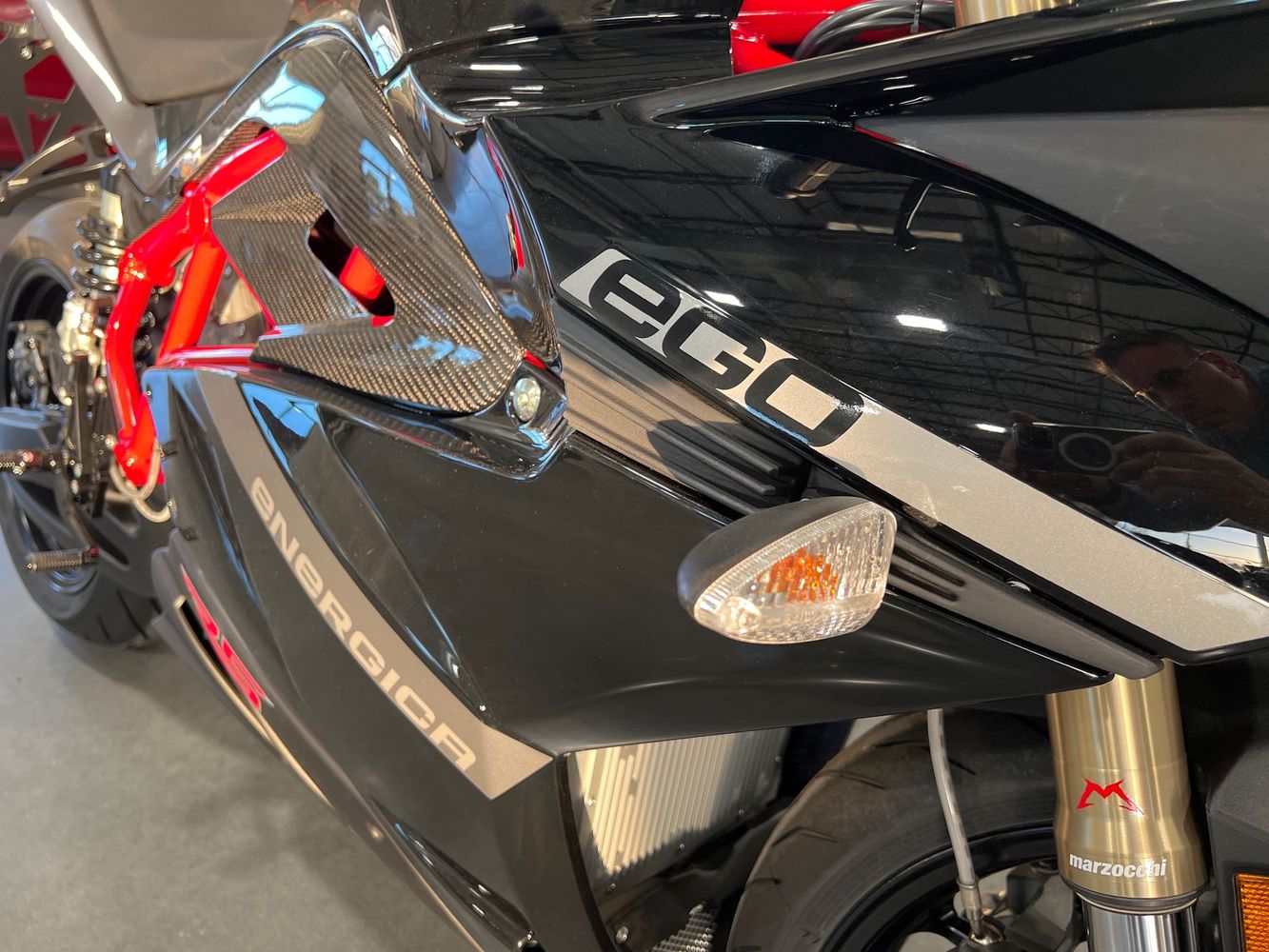 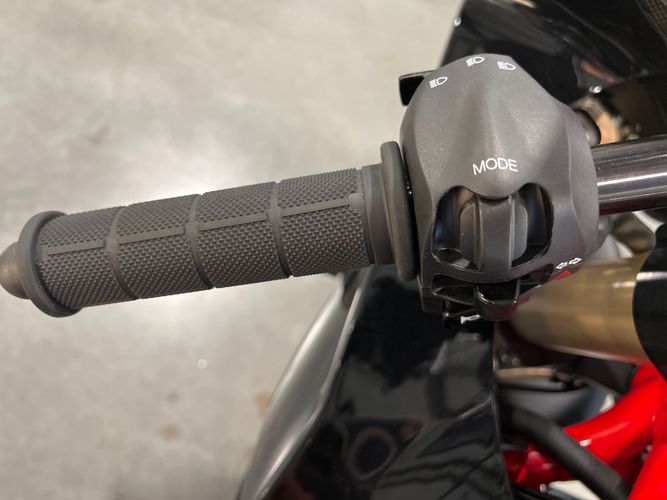 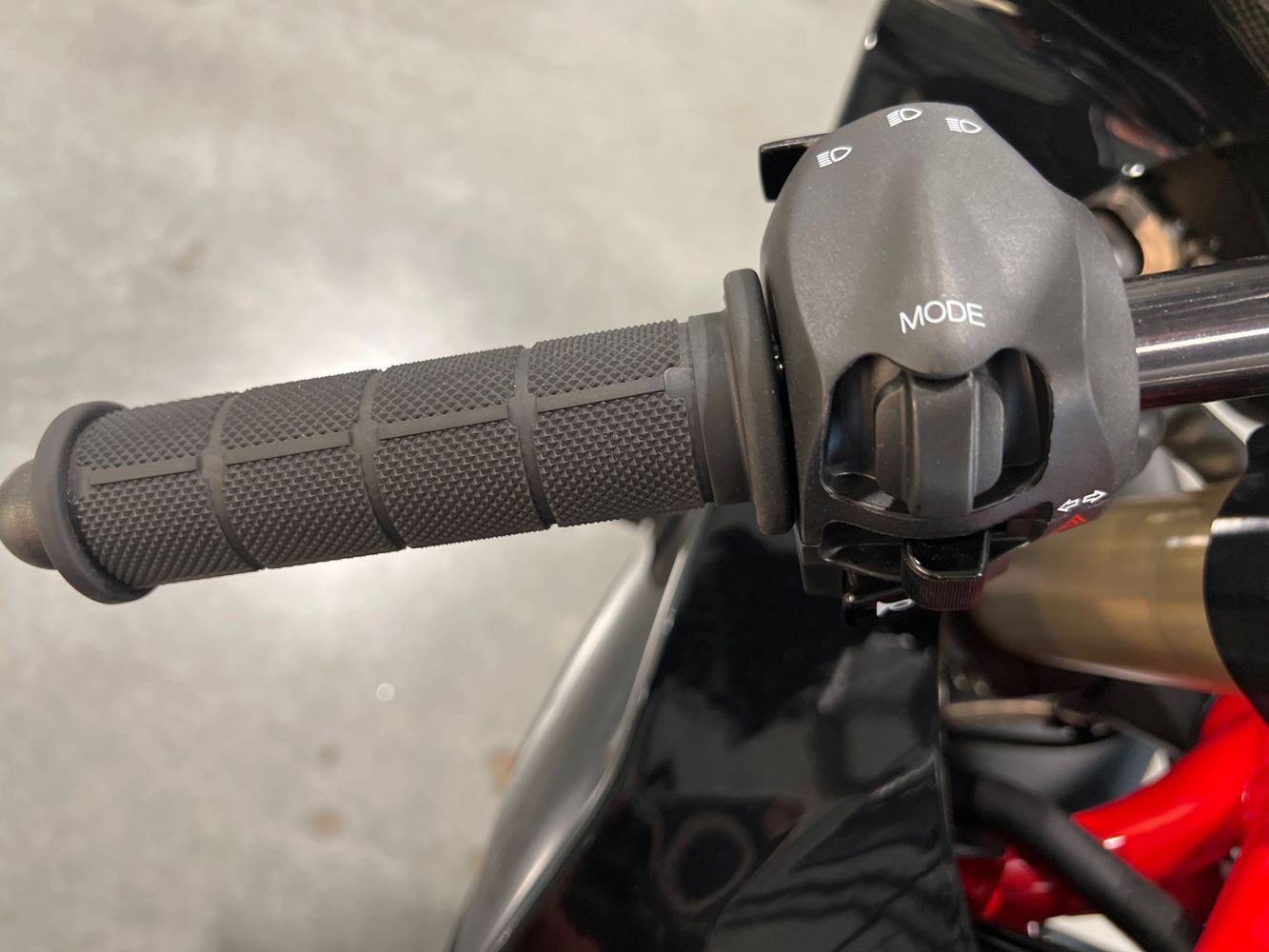 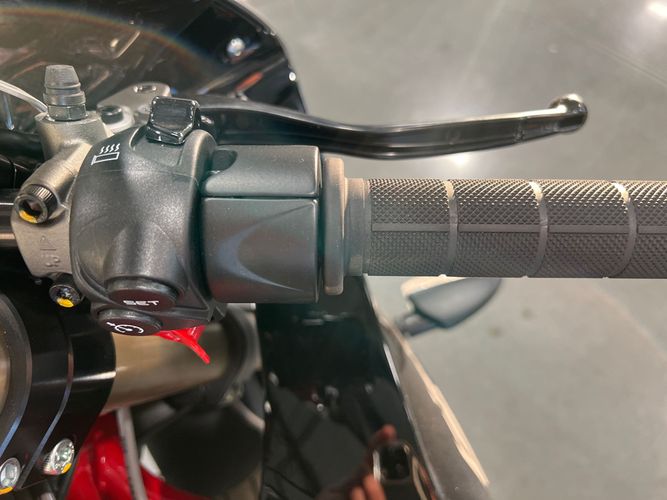 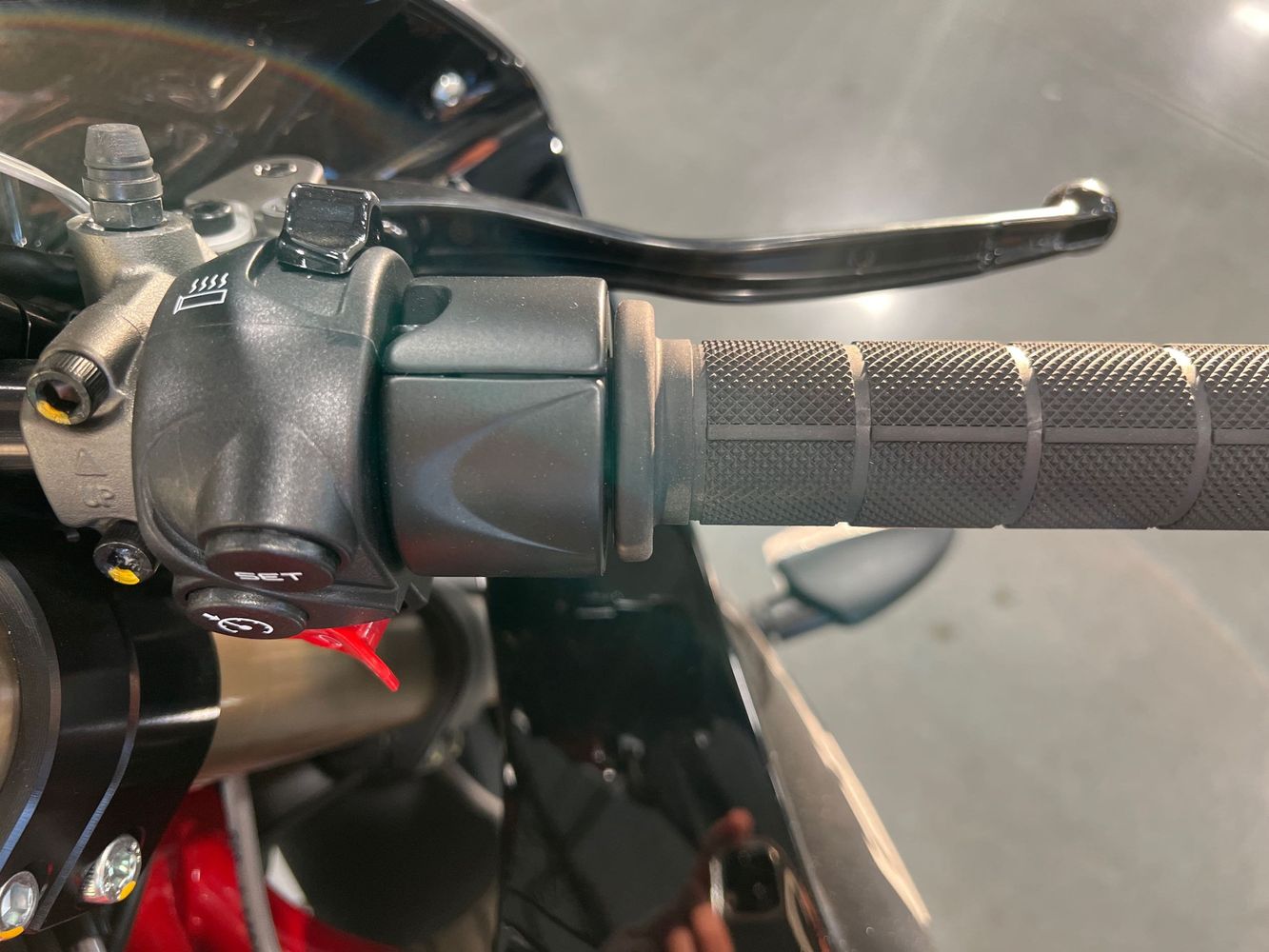 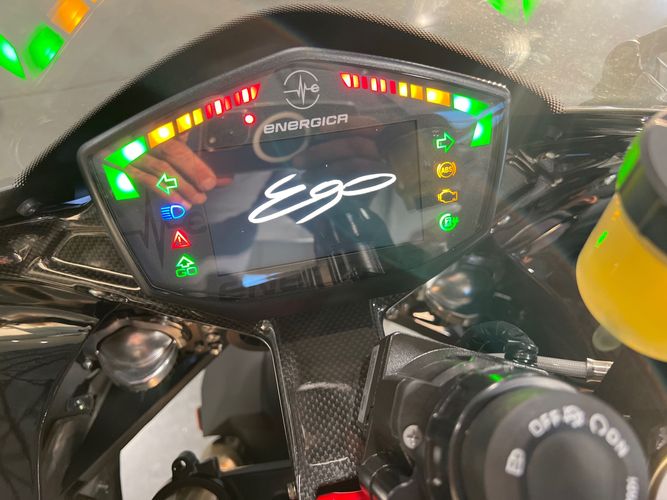 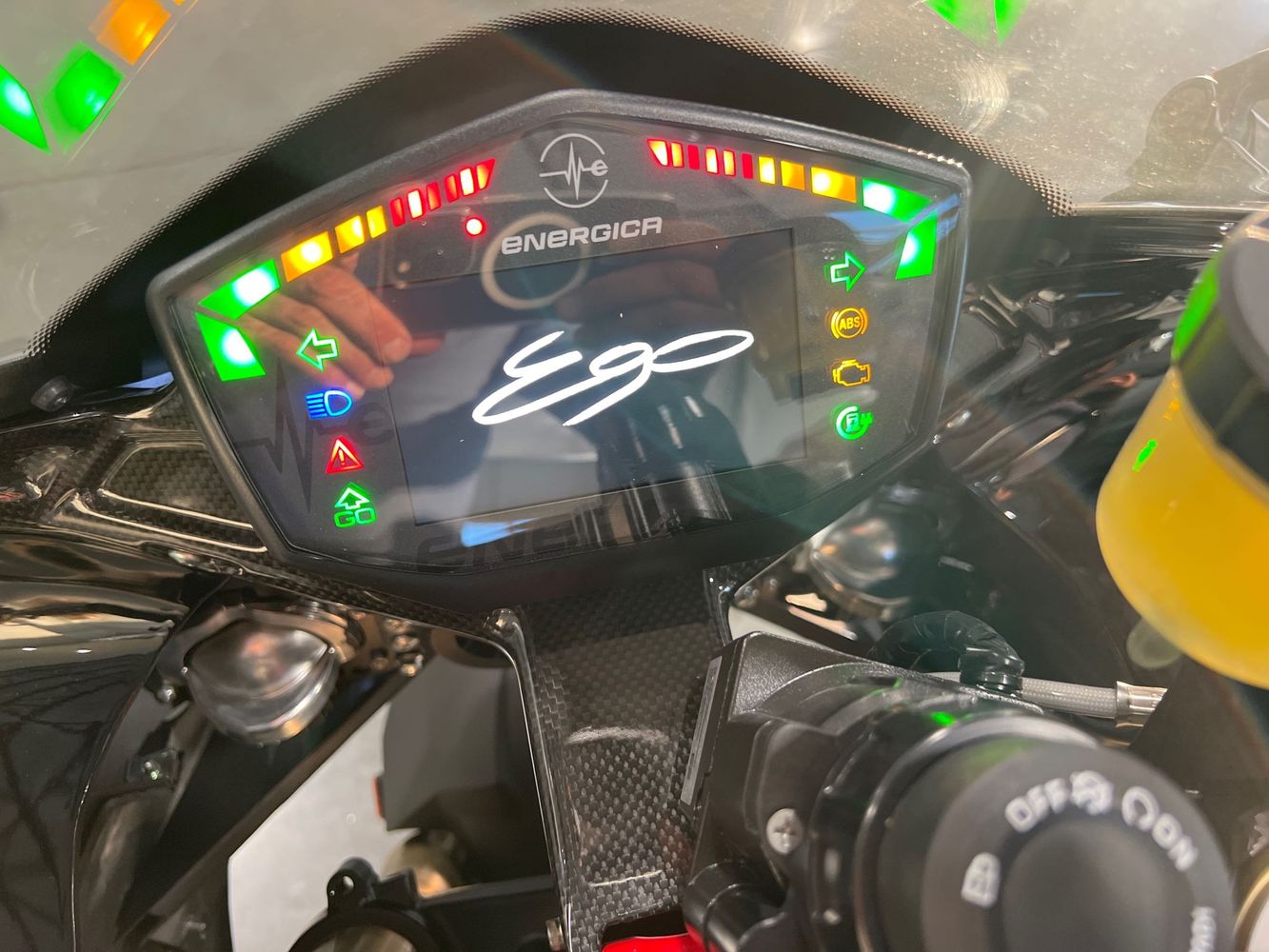 Green Eyed Motors is the Authorized Colorado Dealer for Energica!!!

Call for Details and to arrange a test ride.

From the very beginning, the highest performing electric motorcycle in the world: for road, race, or in between.

THE WORLD IS TURNING TO ELECTRIC But you can still have fun, lots and lots of fun. The Energica EGO burst on the scene at EICMA in 2013. It was then a culmination of years of electric racing competition, with numerous victories including the 2010 European Championship during the first zero-carbon TTXGP competition and runner-up for the 2011 TTXGP World Championship. In 2018 Dorna selected Energica to be single manufacturer for the FIM Enel MotoE™ World Cup through 2023. These all-electric races at iconic MotoGP circuits all over Europe feature 12 international teams, fielding 18 race pilots on identically prepared EGO Corsa racing machines. As a result, we’ll have four additional years of intensive technical development at the highest possible level for performance and sophistication of any electric motorcycle in the world. At EICMA in 2019 we launched our 21.5 kWh battery platform to the public, adding to our original and unique features of superb power, top speed and DC Fast Charging with the longest range of any electric motorcycle you can buy. The ”RS Version” upped the ante with even better acceleration than ever before. With the EMCE motor and inverter unveiled this summer we did it again – adding not only power but 10% range at higher speeds, which, let’s face it, is where you want it to be. Now check out the stunning new Tricolore paint scheme.

ENERGICA EGO+ RS The RS Version provides more off-the-line acceleration for fanatics who thought 2.8 seconds at 0-60 mph was too slow, thanks to a redesigned VCU and final drive, shaving two-tenths of a second off your start time. Augmented acceleration continues all the way up to the top speed of 150 mph, the highest of any electric road bike currently on the market. We’ve never rested on our laurels but will continue to widen the gap, as evidenced by our new EMCE motor and inverter announced this summer. The EMCE motor and inverter is 10 kg lighter yet pumps out up to 169 peak horsepower; increases range from 5% to 10% according to riding style with a maximum of 261 City miles; and substantially reduces maintenance with service intervals stretching from 10,000 km at present to 30,000 or 45,000 km – three to four times less than before. See more about this below – and prepare to be amazed. 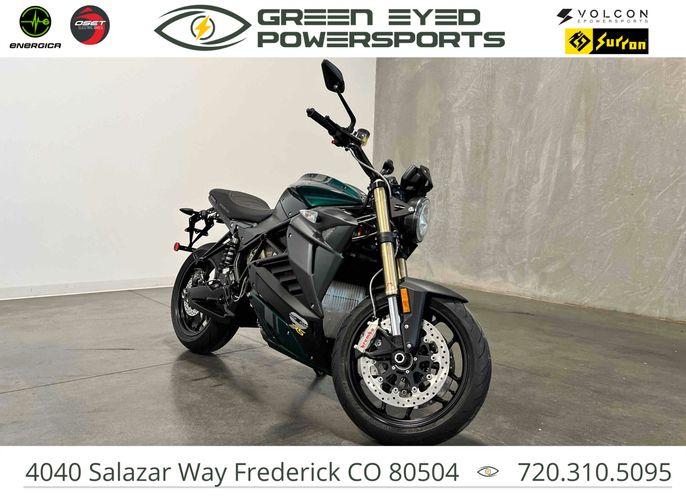 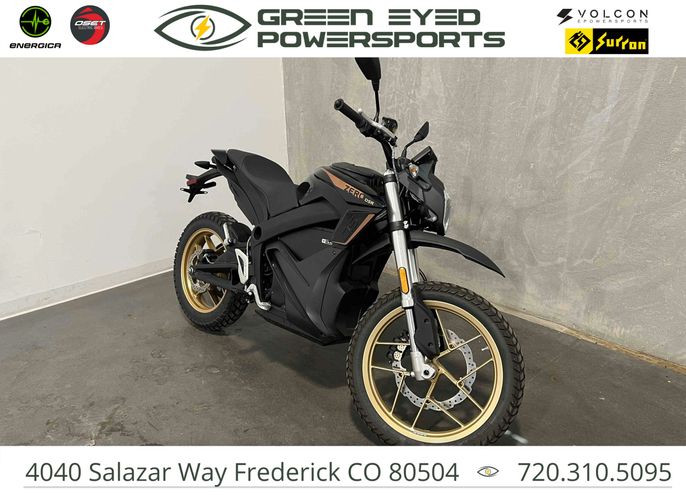 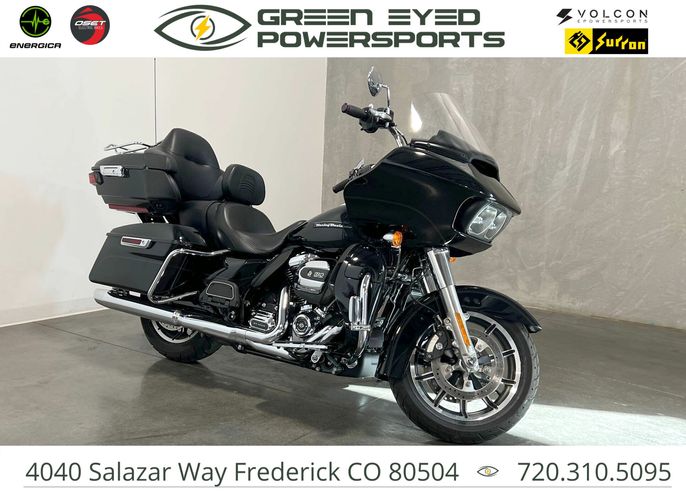 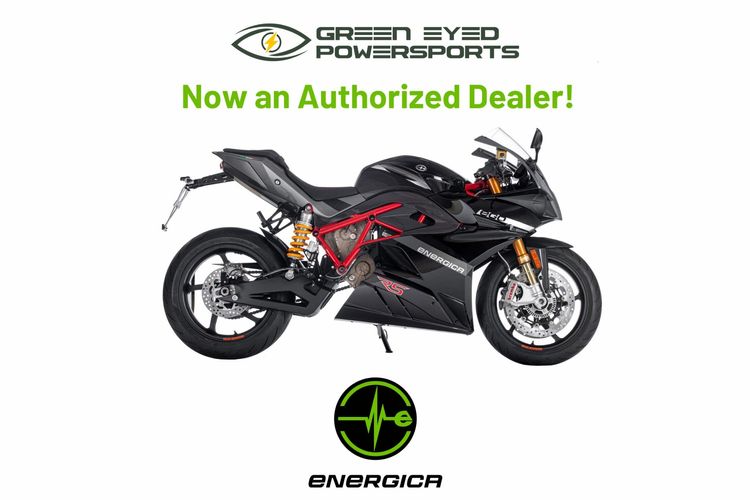 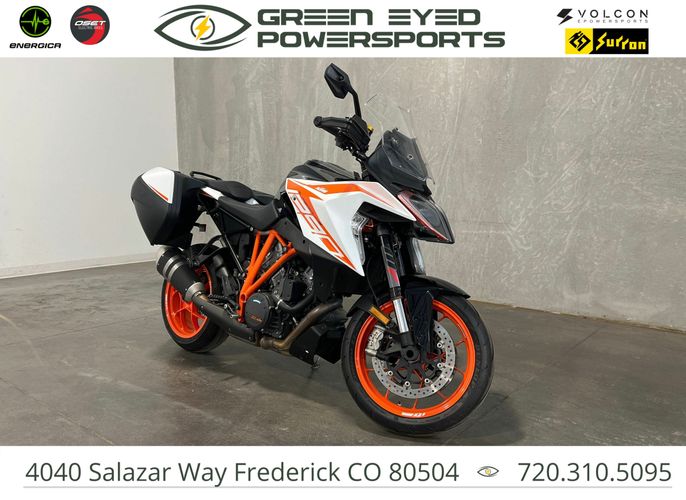 Disclaimer: Prices do not include government fees and taxes, any finance charges, any electronic filing charge and any emission testing charge. We update our website inventory frequently, but our inventory changes with recent sales. Mileage may change slightly due to test drives. We are not responsible for any errors or omissions on this page. Please feel free to call us before you visit.